Hit enter to search or ESC to close

The most pretty neighborhoods in The Hague

The Vogelwijk was laid out between 1910 and 1960 and laid out as a garden district with many detached villas and high-quality blocks of houses in expressive brick architecture. In the middle of the neighborhood, you can find houses built by architect Kropholler, who also built many churches and monasteries. This neighborhood received the status of municipal protected cityscape on February 14, 2002.

The streets in the Vogelwijk are quiet and green and give this neighborhood a luxurious and village character and the houses generally have large gardens. The district borders a large protected dune area, Westduinpark and sports park Bosjes van Pex. Dunes and beach are within walking distance.
The Vogelwijk is attractive for families with children due to its village character. 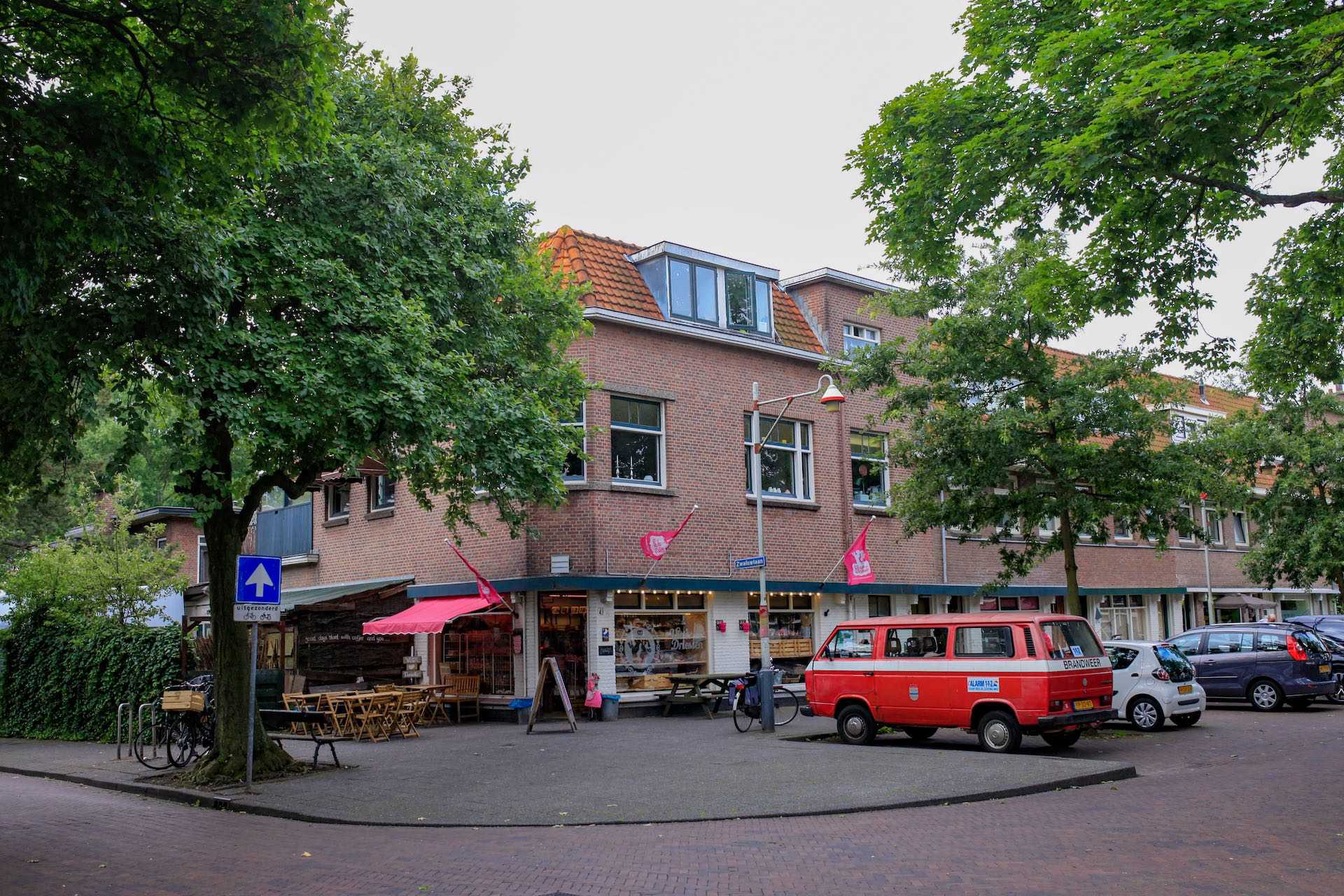 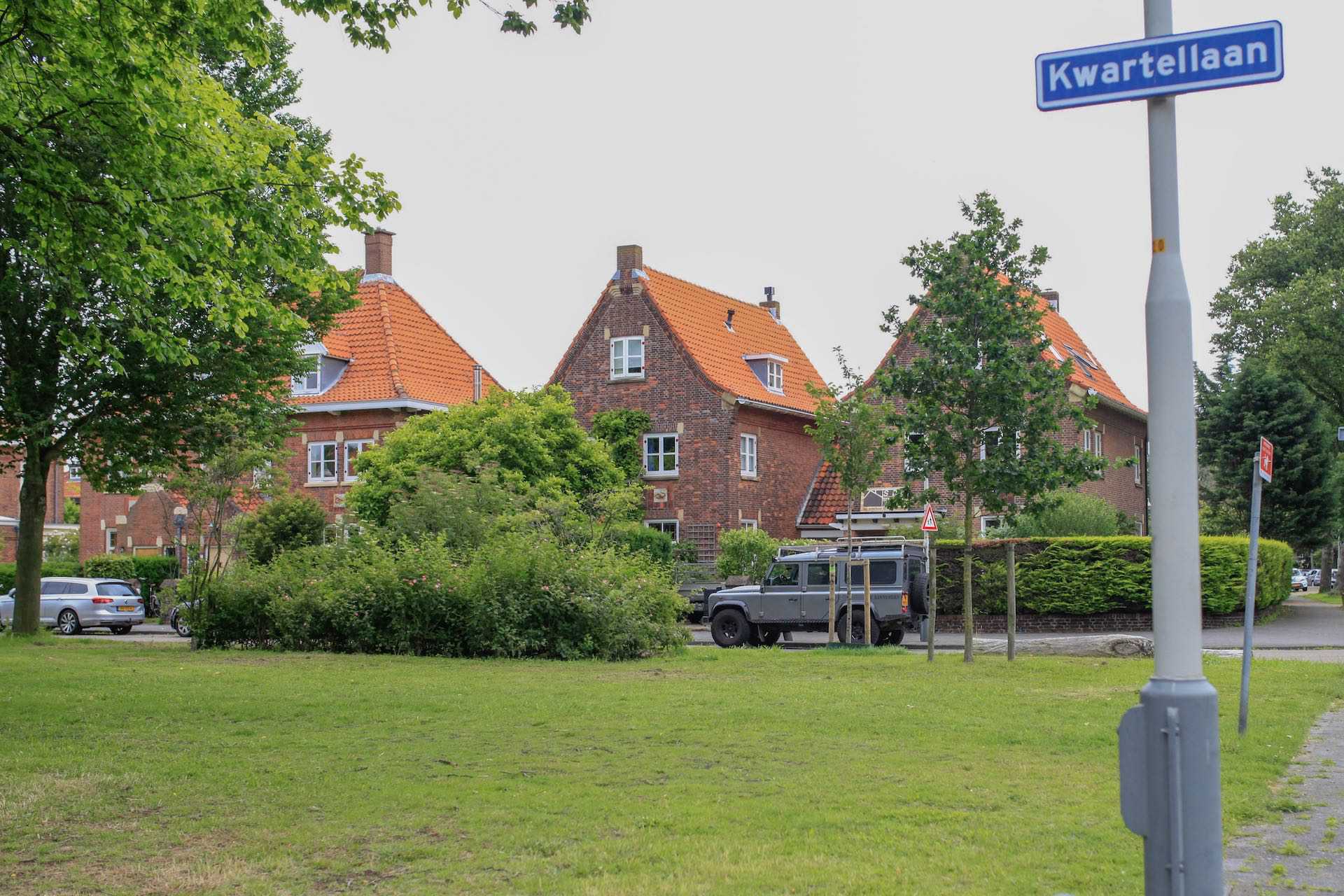 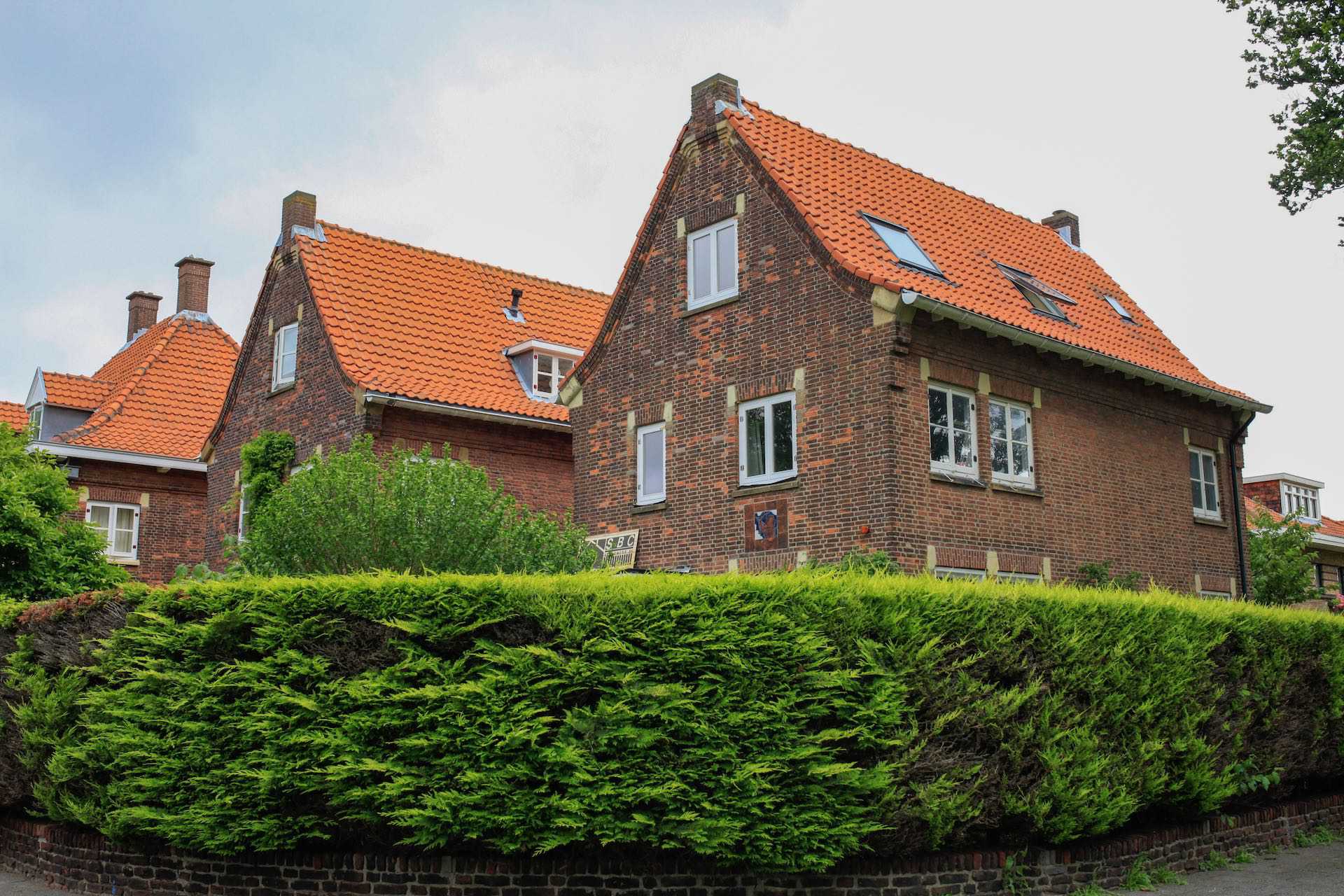 We are happy to assist you.